Published by Michael Flora On October 1, 2019 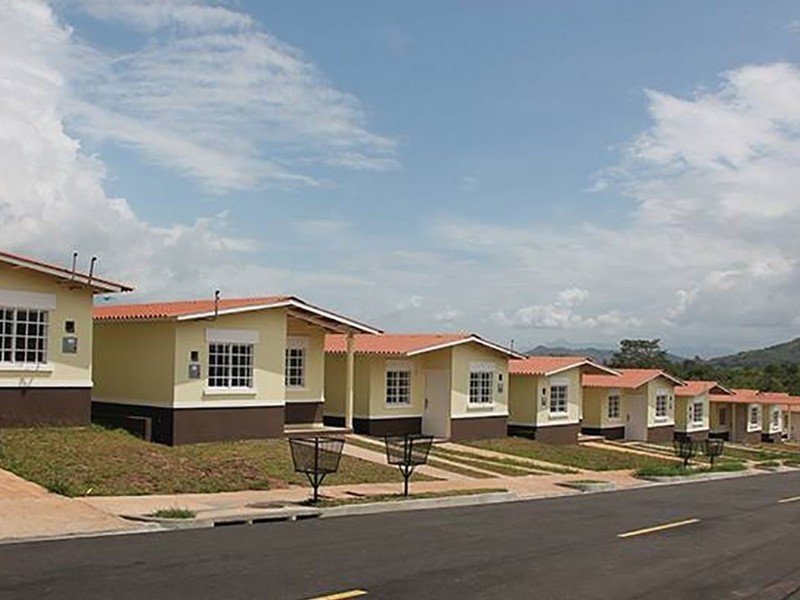 From 2008 onward, countries all around the world have been struggling to recuperate from the disastrous financial crisis. And within this troublesome period for world markets, no sector has been hit as hard as the residential real estate industry. With that in mind, many countries have been hard at work introducing measures designed to help the sector get back on its feet. For Panama, the growth of the real estate market is incredibly important, bearing in mind the significant portion of the country’s GDP that it has produced. That is precisely why the Panama government recently sanctioned a preferential interest law. Read on below to find out more!

At the beginning of September, Panama’s Cabinet Council gave its approval to a bill proposing preferential interest solutions. While it hasn’t received an endorsement from the Assembly, the chances that it’ll pass are more than high. Representatives of the Presidency gave a statement detailing the intentions of the bill. More specifically, it aims to increase coverage customers receive while purchasing homes valued at a maximum of $180,000. These are changes that most Panamanians will be happy with.

Furthermore, the statement goes on to say that the proposed legal amendments look to increase the portion of private mortgages that the state covers interests for. For mortgages valued up to 80,000 balboas, the preferential interest rate is capped at 4%. Upward, up to 120,000-worth loans, the interest rate is 3%. Additionally, those applying for loans of up to 150,000 balboas may apply for a preferential interest rate of 2%. The final tier of the loans contains 180,000 balboa mortgages, which future homeowners may obtain with an interest rate of 1.5%. Those relocating to Panama will definitely be glad to hear that the local residential real estate will thus be more freely available.

In the previous decade, the construction of new residential real estate in Panama has somewhat stalled. These measures are designed to combat that as well, hoping to spur the construction of additional housing with increased consumer demand. The construction sector is a pretty valuable part of the Panamanian economy, and the state views its prosperity as national interest. Thus, measures such as these could not only prove beneficial to individual citizens but the national economy as well.

And as you’ll see in more detail below – legal immigrants may apply for these subsidized mortgages as well! So, before your international relocation, you’d be well advised to look into this, if you want to achieve home ownership more easily in Panama. Also, as many of those who have already entered the process of buying a house will be happy to hear; in part, these legal changes will be retroactive.

Jose Alejandro Rojas is the sitting minister in charge of private investments in Panama. And while speaking to reporters of an online news portal, he explained that the aforementioned subsidized interest rates will be applicable to any new loans; not taking into account whether the house in question was constructed before the newest legal amendments.

According to Hector Alexander, the amended preferential interest rates will definitely be a great boon to the Panamanian economy. The greater affordability of mortgages to the general population will result in a bigger demand on the housing market. Thus, the construction sector will flourish once more. The Minister of Economy and Finance is certain that these changes will result in nothing but good for Panama. And certain studies agree, showing that these legal amendments make sense from a fiscal perspective as well. In just a couple of years, the country’s budget stands to regain the investments made into private mortgages through taxes.

These legislative efforts extend beyond just the preferential interest law currently being processed by the Assembly. Minister Alexander noted that this is just a part of a wider effort to reorder the public budget, which started in December of last year. With that in mind, the National Government will also pay approximately 420 million balboas for subsidized interest to 24 banks; for obligations from the past.

Getting Rid of The Inventory

Jorge Almengor has also added that the preferential interest law looks to reduce the housing inventory that’s steadily been growing in Panama. The Deputy Minister of Finance added that the housing, construction and real estate sectors have been dealing with a pileup of unsold homes in past years – and that these efforts would allow them to sell the houses easier. Thus, they’d have more money to reinvest into brand new projects, furthering the nation’s economy.

Furthermore, he mentioned that subsidized mortgages will increase the volume of homes that the Panamanian middle class can purchase; allowing people who aren’t particularly rich to own homes valued between 180,000 and 120,000 balboas. The new law allows the state to help them with the mortgages, by bearing the brunt of the interest. Seeing as the aforementioned sectors make up a full third of Panama’s gross domestic product, these legal changes may prove to be immensely impactful.

Why are so Many People Moving to Playa Coronado, Panama.

Investors See The Potential in Pedasi