The Diverse Culture of Panama 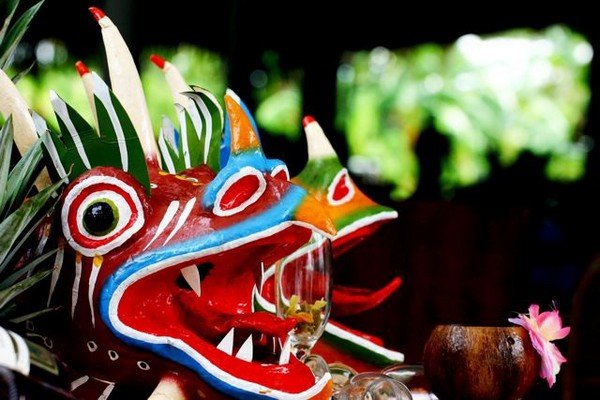 This tiny country of Panama packs a great deal of diversity into a small sliver of land. Just slightly smaller than South Carolina at 78,000 square kilometers, it boasts an incredible 2500 kilometers of coastline, fringed with sandy beaches and tropical islands.

Tourism has exploded in recent years becoming an important industry in Panama, local and foreign investors are just now tapping into the country’s tremendous potential. Hotels across the country are in high demand, even in Panama City where business and medical tourism have been well established for many years. This burgeoning development means the country is ripe for first-hand discovery, an abundance of natural wonders to be explored.

For the traveler, public transportation in Panama is efficient and roads are in generally excellent condition. A network of regional airports allows for swift and easy passage to just about any point within the long, sinuous country, and those who wish to explore the countryside more closely can follow the Pan-American Highway from the border with Costa Rica in the west, and winding east into the deepest heart of the Darien National Park bordering Colombia.

The Pan-American spans a bewildering variety of landscapes, from the mist-shrouded volcanic crags of the interior, to lush green mountainsides where spring reigns eternal, to the sunny, tropical lowlands where the hills dip to meet the ocean.   There are micro-climates to suit all tastes, but across the country the weather is uniformly warm, with the seasons divided between dry (January – April) and rainy (May-December). Panama is not within the hurricane band that plagues the Caribbean coasts to the north, nor is it subject to the earthquakes and volcanic eruptions that threaten many countries in the region.

Panama is home to rich biodiversity, both on land and in the water. More than 900 bird species move through here, and some 10,000 plant species blanket the land. The Pacific and Caribbean teem with marine life big and small; thousands of tropical fish, rays, sharks and mammals thrive in coastal waters. Visitors can spot several species of whales migrate along Panama’s coasts, and a half-dozen sea turtle species lay their eggs at night along its beaches.

History too is rife here. The Spanish influence is everywhere evident, from the colonial charms of the Casco Viejo (Old Town) in Panama City to the fortress ruins of Portobelo where Spanish ships left bound for Spain laden with pearls and precious metals.   Older eras have also left their mark: pre-Colombian artifacts litter the isthmus, particularly the Azuero Peninsula, where the remains of settlements dating back as much as 12,000 years have been found.

The modern-day descendants of Panama’s indigenous populations can still be found today ¾ the most notable are the Kuna Yala, a large tribe with its own semi-autonomous territory on Panama’s Caribbean. Visitors are welcome to spend time in Kuna Yala villages, and take part in the Kuna traditional way of life. The Kuna are also renowned for their intricately stitched clothing panels, known as molas, brightly patterned with designs passed down from generation to generation.

Cinta Costera has become the heart and lifestyle [Read More...]

Third Bridge over the Panama Canal

Escape to the Pacific Rivera

Welcome to the mesmerizing Pacific Rivera. That [Read More...]