Published by Michael Flora On January 4, 2019 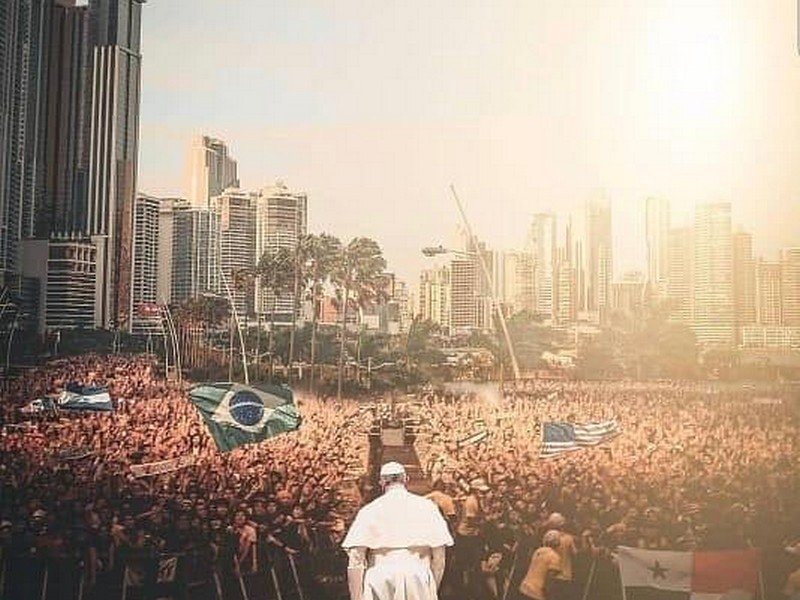 For most people, moving to Panama is one of the best decisions they have ever made. However, if you are thinking about this too, you need to get a clear picture of what living in Panama is like. And most importantly, make your international relocation simple by hiring professional movers. This small Central American country of about 4 million people has a lot to offer. For people coming from the US, Canada, Europe, and Australia living in Panama can bring amazing savings, because the costs of living in this small country are very affordable.

Interestingly, about 85% of Panama’s population is Catholic. So, it is not a surprise that one of the biggest events this year in Panama was the 15th international World Youth Day. This massive gathering of Catholic youth took place on January 22 in Panama City, Panama.

How it all began

Panama was explored and then settled by the Spanish in the 16th century. In 1821, it declared independence from Spain and joined Colombia, Venezuela and Ecuador to form the Republic of Gran Colombia. And when this republic dissolved in 1830, Panama remained part of Colombia.

The US has built the Panama Canal after Panama’s independence from Colombia in 1903. This canal joins the Atlantic and Pacific Oceans and it was built by 75,000 workers between 1904 and 1914. It is extremely important because it allows boats to sail between the two oceans without having to go all the way around the South American continent. In 1999, Panama got full control over the Panama Canal.

Next, in 1989, the US army overthrew the country’s leader Manuel Noriega after he was found to be involved in drug trafficking. Then, Panama’s first woman president, Mireya Moscoso, was elected a few years later.

Most of Panama’s population consists of indigenous or native people, Europeans, Afro-Caribbeans, and immigrants from all over the world. Hence, Panama is full of diversity, which makes its culture, traditions and food very exotic and colorful. If you decide to buy a home and relocate to Panama, you will not have a problem fitting in. The largest indigenous groups in Panama are the Kunas, Emberás, and Ngöbe-Buglés and they still live in the remote areas of the country. Interestingly, they have their own dialects, customs and languages but most of them speak Spanish as well.

Both family and religion are very important in Panama. Most of its national holidays are religious, and so is The World Youth Day.

When it comes to food, Panamanians eat rice with most of their meals. One of the traditional meals is corn tortilla with meat and vegetables.

Among other things, many people came to see Pope Francis in person. He arrived in Panama on January 23, and the next day, he had a meeting with the Panamanian President Juan Carlos Varela Rodriguez, followed by a meeting with the Central American bishops.  A welcome ceremony at the beginning of World Youth Day took place at Campo Santa Maria la Antigua.

Panama is waiting for you!

As you can see, the beautiful country of Panama has a lot to offer. If you like this exotic country with a rich tradition, culture and costumes, schedule your relocation today! But have in mind that there are many reasons why you need professional moving assistance, especially if you are moving long distance. In friendly Panama, everyone feels at home.

How to Settle in after the Move to Panama

Finding a perfect home to call your own is a big [Read More...]

Panama Now has a VA Clinic for Veterans

For years now, Panama has been a top destination [Read More...]

Today began the construction of the new Amador [Read More...]

Are you looking for the ideal place to retire to? [Read More...]

The Discovery of an Old Submarine in Panama

Throughout history, people have been discovering [Read More...]