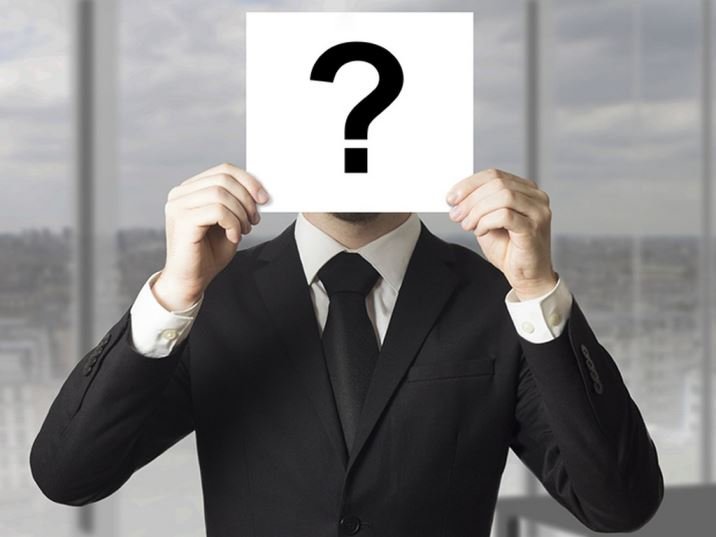 Last weekend the topic on Panama Papers exploded. Just as it was expected as soon as it came out, we could see that this was just the tip of the iceberg. The panama papers was the largest filtration of documents in the history. Here there are politics, soccer players, celebrities and business man who would have tried to evade taxes creating offshore companies and capitalizing on their amounts through the company Mossack Fonseca, of Panama.

In addition to this, which is extremely large in itself, documents involve 140 political leaders worldwide, including 12 current Presidents. Figures weight as Vladimir Putin, Lionel Messi, Mauricio Macri and other personalities of the world are directly or indirectly involved in this. Mossack a Panama company which gave the name to “Panama Papers” with 600 employees scattered in 42 countries. The company specializes in financial services that are at the limit of legality or very gray areas of it. Of the very extensive catalogue of benefits, the most important is the phantom creation of corporations that are used for very different purposes, including extensive tax schemes. It is a fact that Mossack Fonseca is not unique in its kind, but it is among the most experienced, as it has more than 300,000 customers, for whom has diverted fortunes toward classical tax havens of the world: Switzerland, Cyprus or the British Virgin Islands.

During 40 years, Mossack Fonseca has operated without sanctions and it seems that nobody had thought to make a research on it, in part because it was only now discovered that their activity is being investigated. It seems ridiculous that the discovery has been up to now, when the problem is that the ghost companies are not illegal themselves and in occasions may have objectives for legitimate business. In this case, clearly it was different.

But it is important to understand that unfairly called ¨Panama Papers¨ this is not about the country is about one single company in that country and whose president is willing and starting a great campaign to fight this corruption and to lead the way when it comes to transparency in offshore companies who sadly use this in illicit ways. Panama’s Ministry of Foreign Affairs will create an independent committee of international experts to evaluate our policies, determine best practices and propose measures that will be shared with other countries to strengthen global financial and legal transparency.

So what was actually discovered?

The 2.6 TB filtered are composed of 11.5 million files, that is, much more than the WikiLeaks for 2010 and the scandal of PRISM 2013. These documents contain information of 214,000 ghost corporations and of the real companies that are behind; for several months the researchers of the ICIJ cataloged and deepened in each data. And the fact is that, according to Suddeutsche Zeitung, every record includes very meticulous references about the tax evasion, money laundry, extortion’s, bribes and other corrupt acts.

So who should be worried?

The simple answer is “the one per cent”, as customers of Mossack Fonseca are all extremely wealthy, but obviously there are specific names. The BBC said that at least 72 of the world leaders today are linked to the scandal. Also it is interesting to point out that the Panama Papers offer a rare opportunity to regulators in the U.K., the U.S. and other countries to bring about greater transparency in the ownership of the firms they incorporate, according to experts at Wharton and Global Financial Integrity. Panama is fully committed to this and will lead the way in transparency and attacking a problem that is Global.

It is no wonder that Panama is becoming more and [Read More...]

Why are so Many People Moving to Playa Coronado, Panama.

How to Settle in after the Move to Panama

Finding a perfect home to call your own is a big [Read More...]

Panama Railway: the magical journey from Panama City to Colon

Lady Luck has finally looked upon all those who [Read More...]

Can you live in the Panama mountains at an [Read More...]