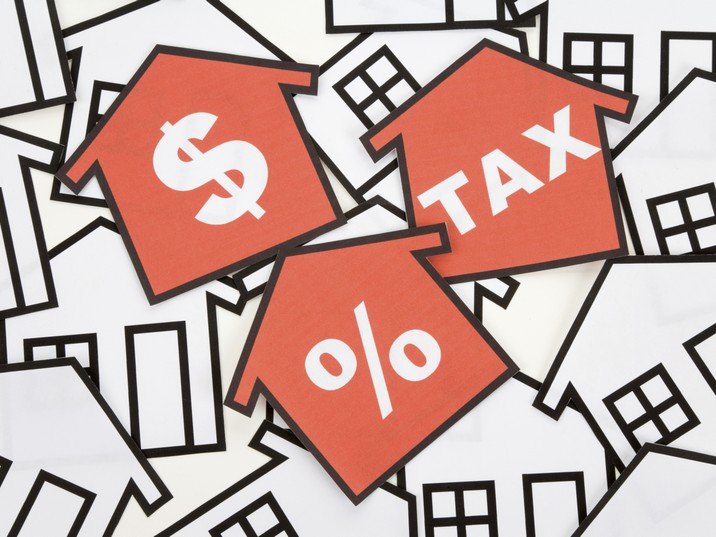 There are many questions asked about Panama Real Estate taxes and how to calculate what the estimated tax will be when purchasing a property. Until recently there was a 20 year tax exemption on new construction and improvements for properties up to 120,000, any amounts over that were on a sliding scale depending on the amount of the property. These exemptions were only for improvements to the land, but the land itself was still taxed at a value of 2.1% for properties over 75,000.00, with only the first $30,000 being exempt.

These rates were established in 1957 and did not reflect today’s current value, setting up new buyers for over exaggerated taxes which has crippled the luxury property market. In the past years there has been a buying freeze as many buyers were on the fence worrying about the tax rate being too high as the property values in the country sky rocketed over the last 10 years. With over 365 million dollars in tax exemptions coming to an end over the next year, there has been recent talks, and concern about changing the current rates being too high, with zero action being initiated until now.

In 2015 the Decentralization Law was finally reformed. This law is the cause of all this discussion because the property tax will be part of the municipal resources for its financing, by transferring the proceeds collected by the government to the municipal treasuries, as established by the law of decentralization of the administration public. With a slowing real estate market, and Panamanians upset about the reevaluation of their properties which could raise their taxes and possibly forfeit there property for nonpayment, political figures took and residents to the streets in protest of the law 130 creating much debate to generate action.

A recent investigation of official figures from other countries, international agencies and global research centers, show that Panama has the most expensive property tax in Latin America, including some cities in the United States With all that being said, local Politicians feeling the pressure finally drafted a fair property tax exemption and rates that would be inline with today’s market home values.  After several meetings between deputies, representatives of the Ministry of Economy and Finance (MEF) and private sector, finally, an agreement was reached.

The legislative body approved in second debate, on September 14, 2017, bill No. 509 that amends articles of the Code and is expected to be approved in the third debate without further modifications on Monday, September 18. The National Assembly then approved on the following Monday in the third and final debate a controversial bill that reforms the Tax Code on Property Tax, considered by the Government as the “most important” reduction of this taxes in over 40 years. On the afternoon of Tuesday, October 17, President Juan Carlos Varela, accompanied by the Ministry of Economy and Finance, Dulcisio de La Guardia, sanctioned the Law that exempts and reduces the Property Tax in Panama.

The project also establishes the elimination of the exemption for new improvements of real estate and new exemptions by special laws, which guarantees the replacement income.

The new amended property law and tax rates are scheduled to start January of 2019.

When you reach a certain level of success, [Read More...]

Panama Summit of the Americas

The Panamanian Government will proudly host the [Read More...]

It is December, and while that means snow and [Read More...]

Tips for Floridians Buying in Panama

Tips for Floridians buying a second home in [Read More...]