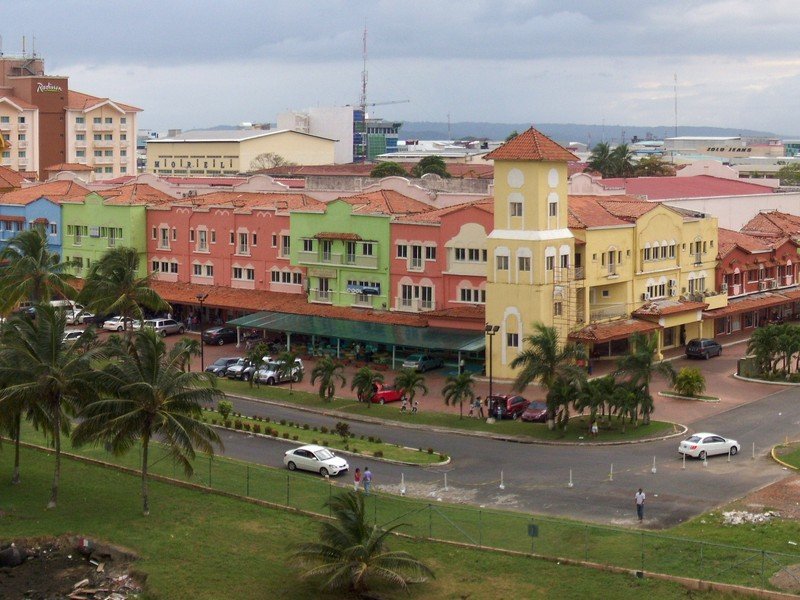 Over the years, sustainable development of the economy of a city depend majorly governmental policies put in place by all sectors not paying much attention to tourism sector but it was unambiguously spelt out in a forum by Panamanian Association of Business Executives (APEBE) that the impact of Tourism in the economic development of the city and provinces cannot be overemphasized.

No doubt, tourism forum set a pace for the panama Caribbean’s coast where various economical projects transform and developed their city and province due to what the government put to place. The fast development now makes investors and potential investors of real properties to have high return on investment within very short period.

Since tourists come from various countries of the world, this would call for the government to make functional all infrastructures and all other amenities needed. Tourism being one good means to attract people from all walks of life necessitates the government to improve on the country’s needs and since the focus of the government is to develop the city, current buyers of properties in the region will reap the benefit of higher profit as the city will be flooded with people migrating from all places.

Investors and buyers of real properties especially in the province are now at advantage in the city reformation since vast areas of land and buildings are going to be commercialized. Investing in modern business district, housing facilities, estates, shopping malls, chain stores, exotic hotels and accommodation parks will exceptionally fetch a huge for both the investors and potential investments.

Now, of all the provinces in the country, the city being the most visited will accelerate charges at which properties are given out and it will be to the gain of the buyers and investors in the province.

Based on findings, the economic development which tourism brought to panama is enormous as it tends to foster the development of the country giving room for a boom in the Infrastructural investment, major cruise lines, promoting the education sector, rehabilitation of roads in the province, general renovations and lot more.

If there can be a sustainable tourism, there would definitely a boom in the economic development and infrastructural investment courting across all sectors of the economy, with the education sector tourist guides and entrepreneurs feeling the impact also.”

Critically pinpointing the development and rapid growth it brought to colon; without any fear of contradiction, Tourism is the motor of development that helps distribute wealth.

It is obviously not an understatement when we say tourism is the bedrock which the economic growth of a province lays. It would be an advantage to people especially those into real estate and property acquisition to secure a quota as the city tends to be center of attraction over time with an alarming rate of growth and massive profit.

For most people, moving to Panama is one of the [Read More...]